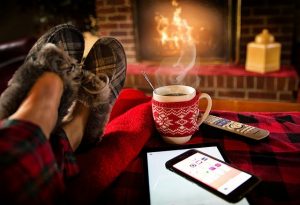 Whether you’re new to trading penny stocks or a seasoned investor, you may not realize that the actual seasons of the year impact when and how you should trade. Sectors such as finance and aerospace stocks may get hotter as the weather is cooling off, but it’s important to fully understand the seasonal patterns of the market before making any big decisions. 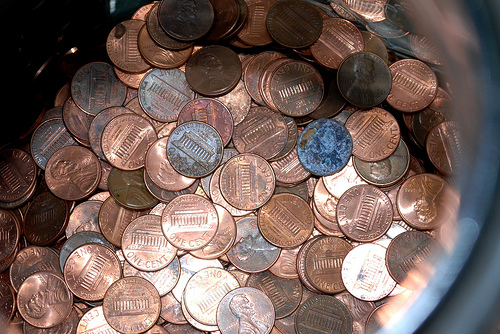 If you’re wondering about the impact of the recent tax cuts on bank stocks, there appears to be a fair amount of optimism. As consumers reap financial rewards from tax cuts, they’ll have more money to put in their bank accounts. Invest in penny stocks belonging to banks, and you’re likely to earn a pretty profit.

The sector rotation strategy, which involves buying and selling among different sectors according to how they each fluctuate throughout the year, has long been touted as a beneficial trading philosophy. It requires a near-perfect understanding of the timing of the market and the seasonality of different sectors, but when done right, it can prove to be very profitable. Compared to the buy-and-hold strategy, sector rotation tends to outperform it 70 percent of the time. However, to effectively implement this strategy, you must start pinpointing patterns now.

As you learn the patterns throughout the year, you’ll notice that certain companies rise in value during the winter. Pay attention to these companies and watch how they perform over the next 12 months. If you observe an ongoing pattern from year to year, this can give you a good indication of which companies to invest in each season. However, if you’re not willing to wait and watch for a year or two, some good quality research should also be enough to get you started with this strategy. While it may take some time to perfect, it will likely yield long-term gains.

Don’t Be Afraid to Invest During the Winter

Studies show the market tends to perform much better during the months of winter than the other months of the year. Since 1950, the average gain for the Dow for the months of November through April is 7.5 percent. When you compare it to the average gain of the other months, which is only 0.3 percent, you can clearly see that winter time is the peak part of the year to trade penny stocks.

Don’t Rely on the Old Phrase “As Goes January, So Goes the Year”

Previously, how the S&P 500 performed in January was considered a good indication of how the rest of the year would go. Nowadays, though, the old phrase “as goes January, so goes the year” is very unreliable. In fact, patterns indicate that fewer and fewer traders are selling their stocks at the end of the year in order to claim their losses on tax returns. This means heavy buying in January is no longer a trend.

You don’t have to be a penny stock trading guru to be a successful trader. The tips outlined above are an excellent starting point for helping you turn a profit on your trades this winter.