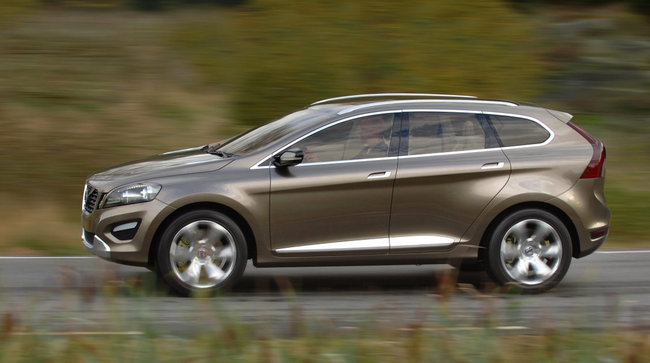 When shopping around for a car, one of the primary factors that is taken under consideration is its reliability. Reliability ratings of cars are determined by several different organizations but they all evaluate the same data. This can include how often a car is taken in for repair, the complaints that owners make about their cars and the types of problems that owners of these vehicles experience. When predictions are made regarding reliability, the rate of reported problems from previous years is typically used as long as the model of a car has not undergone a major overhaul. It is important to review the details of reports about the reliability of cars as some problems and repairs can be more expensive and serious to fix than others.

Reliability ratings on cars are determined by examining the frequency of problems and repairs for each model being considered and looking at the data about motor vehicle performance. Sources for this data are typically how often a certain car model requires repair services and the type of work that is being done. What is also studied is the number of times a specific complaint occurs for a particular sample size of cars, for example, the number of transmission problems per 100 cars. The data is usually gathered from repair shops, dealers that do repairs, car owners and parts suppliers.

The highest rated cars for reliability tend to be those from Japanese manufacturers. The most reliable car as rated by Consumer reports is the Toyota Prius. When it first hit dealerships in 1997 it was the first hybrid automobile to be mass produced. It maintains state-of-the-art technology so that is one of the cars on the road that is the most reliable. The family of Prius cars includes the Prius C with a hatchback, designed for urban driving, with an average of 53 mpg in the city and 46 mpg on the highway; the Prius V which has more space inside than the normal Prius; and a Plug-in Hybrid version.

There are also two sports cars that are high in reliability ratings from Japanese manufacturers other than Toyota. These include the Nissan Z, a compact premium sporty car and the Mazda MX-5 Miata, a compact sporty car.

That being said, Audi, Volvo and GMC were still amongst the top ten in terms of reliability. Last year, Audi moved up to fourth overall, up four places from last year. Volvo, which in previous years was rated as 20th in the list, last year moved up 13 places to seventh. The top brand in the United States was GMC which moved up three places from last year to ninth place. In addition, every model from Volvo, Audi and GMC were average or better in terms of reliability.

Although manufacturers from Asia and Europe tend to dominate the list of reliable cars, American manufacturers are slowly gaining ground when it comes making cars that are reliable. The Japanese may reign supreme but it could be a position they will not hold onto for the future.