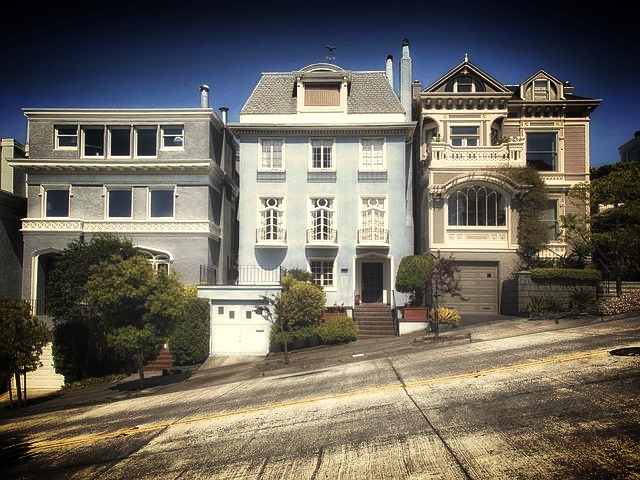 It’s amazing how much the prices of items and commodities can vary depending on the region in which you live. The cost of groceries, gasoline, and rent and utilities is highly dependent on geographical location, even within the same country.

Knowing that living expenses exist on a scale of least expensive to most expensive begs the question: is a high cost of living, or COL, area really worth it?

I was born and raised in the American South, but it wasn’t until the past few years that I’ve really understood that a place like Georgia is a relatively cheap place to live. Seeing as it’s one of the larger cities in the nation (and arguably, the most cosmopolitan city in the South – I know, I know, that’s not saying much), Atlanta presents a great bargain for those looking for city life without the typical city cost.

That being said, I know we “pay” for our low COL area in other ways.

Job Opportunities: Atlanta is a great city for business and finance, but if you want a career in any other industry, your options are limited and the pay is unlikely to be great. While our COL is below average, our household earnings are right around average (instead of being significantly higher as in other cities such as NYC and San Francisco). The biggest thing that cheaper areas may be missing out on is a wealth of great economic and career opportunities. High-powered businesses, well-funded startups, and major corporations are often found in expensive cities. Additionally, these cities simply have more of a job market in a variety of fields.

Local Events and Emphasis on Culture: Let’s be honest for a moment. Places like the South or the Midwest might offer some cheap living arrangements, but it can be difficult to find an area that offers the kind of lifestyle and culture that some people find vital. That’s not universally true, and as a Southerner myself I know there are little pockets of awesome tucked away in the cities in our region. But they are harder to find and sometimes you have to know where to look first.

Better Options for Residents: Higher cost of living areas may mean more expenses, but they also mean more options for the people paying those expenses. When you live in Atlanta, for example, you are all but required to have a car because the public transportation system is almost nonexistent. The sprawl is so excessive that you can forget about walking, and biking on the streets is like begging to get run over.

Easy Access to Good Education: Lower COL areas often mean poorer public grade school systems. There are plenty of wonderful, highly-regarded universities in our area, but most of the public K-12 schools perform well below average around the state. Good school systems to exist, but they are – you guessed it – in the most expensive communities in the metro area.

Various Intangibles, Like Quality of Life: There are some factors that are just too obscure to name and are largely dependent on the kind of person you are and what you want out of life. For many members of Generation Y, the cons of living in a rural (or even suburban) area in low COL states may not outweigh the financial pros. There’s something to be said for enjoying the area you live in. If you seek out locations with the lowest living expenses, you might cost yourself in other ways if you’re isolated from things that matter to you or experience reduced job opportunities.

Are High Cost of Living Areas Worth the Increased Expense?

Ultimately, the cost of living factor is just one of many that should be taken into account when considering a living location. For me, I’m happy to take advantage of the South’s low housing costs while I work toward financial independence. That doesn’t mean, however, that I chose the cheapest area within our region.

Our living expenses aren’t as low as they could be because we wanted to be fairly close to the city and within a community that offered features that we found important (like weekly farmer’s markets, a vibrant main street, a few facilities like a grocery store within walking distance, just to name a few). We live about 30 minutes outside of downtown. Had we gone another 30 minutes out, we would have seen a further drop in our housing costs.

We valued our ability to keep a large portion of our income free from being eaten up by living expenses, but not to the point where we felt culturally starved or cut off from the outside world (as we undoubtedly would have felt had we moved to a rural area that was even cheaper). In other words, it’s all about what you prioritize.

So are high cost of living areas worth it? To an extent, I believe they are. If you are highly driven and desire a certain career, moving to a higher COL city might pay off via a better job opportunity. Or if you’re crazy about a certain lifestyle, moving to a more expensive area that allows easy access to what you’re passionate about will probably be worth the financial cost.

A high cost of living area is not worth it when it affects your ability to pay off debts, save, or invest. It is well worth seeking out a location that has lower living expenses associated with the area in order to focus on what’s more important – at least until you’re financially established.