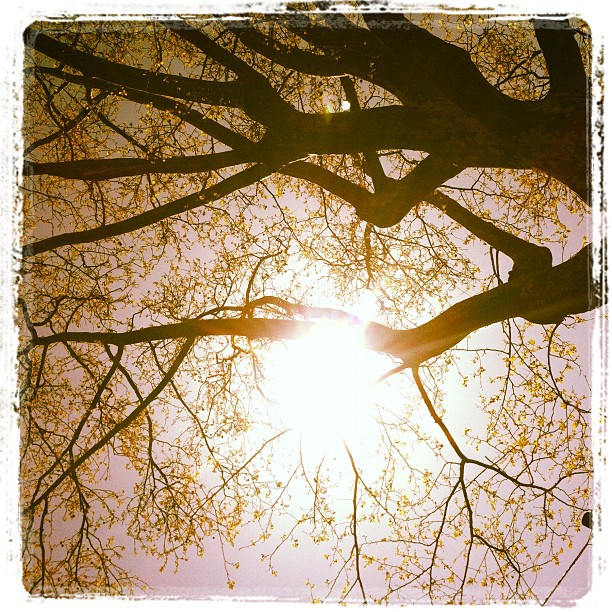 No matter who you are, one billion dollars is a ton of money.  But to Facebook, this is barely 1% of it’s estimated $100 billion value.  Facebook’s looming IPO has drawn Google like valuations of the soon to be public company.  This most recent absurd purchase is the latest to define the social media bubble.  Social media valuations are becoming more and more ludicrous.  Instagram is a photo sharing app(that most people already use through Facebook!) based out of Silicon Valley and has a grand total of 13 employees.

The thing that strikes me most about these valuations is the implied growth and monetization of users.  How is Facebook worth $100 billion?  Potential.  Facebook boasts 845 million active monthly users, an active growth rate and a 27 percent profit margin(comparable to Google’s 26 percent).  The big question though is, can Facebook maintain it’s growth rate and how does it plan to make more money from it’s existing users?  Personally, I use facebook primarily on my mobile device, and they don’t even advertise yet on that platform.

What is a Bubble?

An economic bubble could be described as a dramatic increase and decrease in valuation of certain products or assets.  I am certain we are approaching the halfway point to a social media bubble. There is a basic fundamental value to every asset and when the bubble bursts, these assets will return to their more natural values.

An example would be the dot-com bubble of the late 1990’s.  Investors saw record setting growth and projected earnings.  They ignored traditional metrics like P/E(Price to Earnings Ratio) and took more risks than normal in the hopes of extraordinary returns.  Many dot-com strategies relied on operating at a net loss in order to build market awareness.  During these periods of loss, companies relied on venture capitalists to fund operations and IPO’s to bring in much needed cash.

Does This Sound Familiar?

We are in the exact same situation now.  There’s nothing inherently wrong with social media companies, but they have become the focus of a crazed fascination with unsustainable valuations and outrageous IPO’s.  Social media is just another investment fad.  Companies like Instagram, Linkedin and Groupon are the perfect examples of overvalued assets.

Linkedin has an insane P/E Ratio of 1314.  The Price to Earnings ratio is one of the numbers that “number crunchers” use to see how much a company is actually worth.  The P/E ratio of a stock is a measure of the price paid for a share relative to the annual net income or profit earned by the firm per share.  An example:

If Company X makes 50 cents a share in profit and the price of the stock is 10 dollars, then the P/E ratio is 20 – the stock is 20 times as much as the profit per share.  You could say it would take 20 years to pay back the purchase price.

Stocks with higher P/E ratios tend to be overpriced, but the important thing is to compare P/E ratios within the same sector.  Facebook’s valuation isn’t as easy to determine, but let’s say it’s worth $100 billion.  Their estimated 2011 earnings were $4 billion.  So assuming $4 billion in sales and a $100 billion valuation, we arrive at a P/E ratio of 25.

Facebook and Twitter are likely here to stay, but it’s clear that the social networking sector is ripe for a crash.  It’s not clear when or how it will occur, but history shows that current valuations are not sustainable for very long.

Do you think Facebook is worth $100 billion?  Do you plan on investing in social media sites or is it too late?